A Review of The Clean Coder 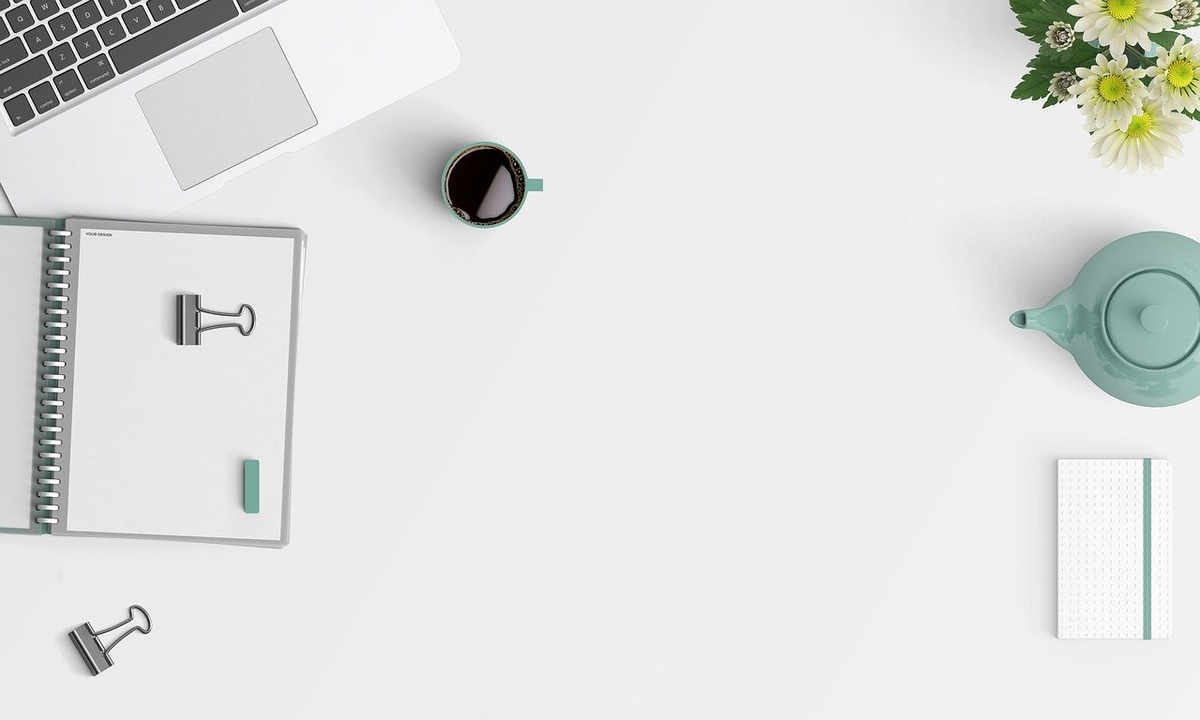 I’m generally a fan of Robert C. “Uncle Bob” Martin’s books, so realize I’m going into this book with something of a positive bias. While is previous books, Agile Principles, Patterns and Practices in C# and Clean Code, have been specifically about programming techniques, this latest title, The Clean Coder, is more philosophical in nature. It seeks to present Martin’s philosophy of how software developers should behave: responsibly, professionally, and with the will to say no when required. The book consists of a number of stories, relating experiences from Martin’s programming career that spans four decades, and is obviously autobiographical in nature. The stories are always interesting, to me at least, though not always completely relevant to the point being made. Nonetheless, I found the book to be enjoyable and worthwhile. While his other books frequently illuminated areas of programming or design that I hadn’t known or hadn’t put a name to, this one largely described a philosophy to which I already subscribe, and thus held few surprises. However, it also made me think about my own career, and moments and experiences I’ve had, and I think most readers will share this kind of healthy reflection on the choices they’ve made.

I definitely would recommend it, especially to developers who are just starting out in their careers.