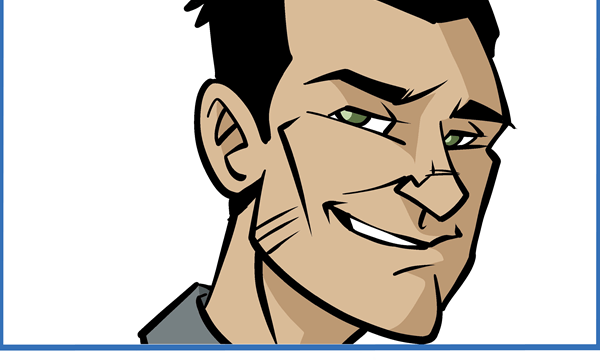 I've been doing a podcast for a little over six months now, called Weekly Dev Tips. The episodes are just 5-10 minutes long and don't have a lot of extra fluff - they're just straight and to the point, describing a particular tip that some developers will find helpful. The idea is that you can binge on back episodes (ideally start at the beginning) and get a ton of actionable tips in the time you'd normally spend listening to one long-form 60+ minute show. And once you're caught up, the short episodes fit in easily between your other shows. If you're a listener, please leave a comment and let me know what you think, what your favorite tip has been, and any requests you have for topics you'd like to see me cover in the future.

Since I'm pretty new to podcasting, and also since I'm just a fan of checklists as a way to avoid dumb errors, I've created a checklist that I follow every time I record and produce an episode of the podcast. I recently had someone express an interest in my checklist, so I'm sharing it here. Hopefully this will help others - I expect it will also help me since I'll probably end up just referring to this post in the future instead of the text file I'd been using. This checklist doesn't include the tools I use to record the show - you'll find those listed on my tools used page.

That's it! Hopefully some of you will find this useful and/or tell me why there are better ways to do what I'm doing.