I’ve had a Honda Ridgeline for a little over a year now and one of the absolute most annoying things about this vehicle is that when you drive, it locks all the doors, but when you stop, it only unlocks the driver’s door. Now, this is independent of the child safety locks that are switch-activated for the back doors. This is just a pure annoyance that makes me want to strangle some engineer somewhere about three times a week. 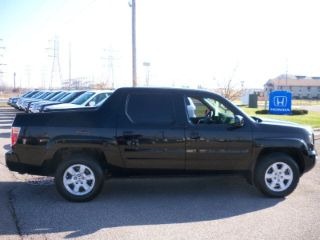 So, it finally bugged me enough for me to figure out if there is a way to change this behavior, and it turns out there is (apparently it’s in the owner’s manual, but who reads those things when you have the Internet?). The answer is pretty simple:

Thanks to this thread for these steps! I just tried it, took it up and down the driveway, and it actually works. One less frustration for me in 2010!