My progress bar for 2008’s goals completed is resembling a Windows Vista file transfer dialog in terms of its responsiveness and accuracy. That is, it went to 20% back in January, and there it sat for 11 months until earlier this week when it moved up to 40%. Now it’s pretty much (Not responding) which doesn’t bode well for my goal accomplishment ratio…

As a recap, I started off the year with 5 personal goals for myself. I figured if I blogged them perhaps it would increase the chance that I would get them done. And perhaps it did – it’s at least kept them on my mind and given me a place to refer back to from time to time to see how I’ve been doing. But on the whole, as the opening paragraph indicated, the progress throughout the year hasn’t been terribly exciting.

I thought I was on track for a while there, but I’ve been at pretty much –5 pounds from when I set the goal for most of the year, and I doubt I’m going to drop 12 pounds in the next 30 days. If I do, it probably won’t be all that healthy, so I’m thinking this one isn’t going to happen.

And not going to happen this month (if ever) 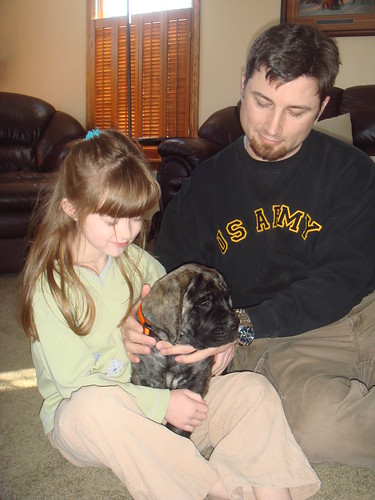 This one was a bit of a cheat, since we already had picked out a puppy from the breeder when I set the goal. It’s good to have some easy wins in your goal list, though.

I tested for and received my purple belt on Monday.

It’s slightly depressing to see a 40% completion rate for these 5 goals I’d set. On the other hand, even the goals I didn’t achieve kept me working on areas that were important to me, and so it’s a little bit “aim for the stars, reach the moon” there. There’s also a little bit of reprioritization involved – it became obvious about six months ago that Silverlight was not where I was spending any of my time, so the book fell off the priority list. Goals and plans are great, but flexibility is nice, too.

I’ll have to think about what my 2009 goals will be. I guarantee books and 1000s of tweets won’t be among them. If you’ve read this far, I apologize for the somewhat off-topic post for my normally technical blog, and thank you for being at least marginally interested in what’s going on in my life.