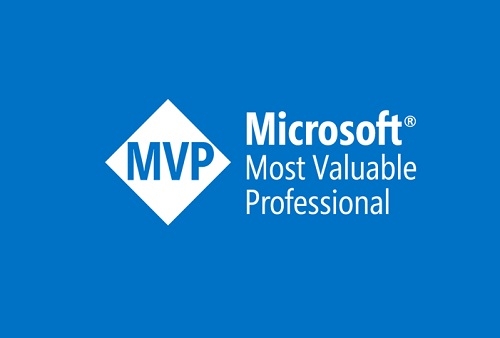 I had a good time at the MVP Summit last week; it was my first. I have some pictures to upload but they’re still on my camera at the moment. However, I wanted to reference a few other folks met and spent time with during the event.

Christian Weyer, a web services guy who was very nice. Apparently, he also has joined the growing ranks of people who have been kicked out of AspElite, too, through no fault of his own.

Ken Cox, another nice guy I met for the first time.

I was able to spend some time with G. Andrew Duthie and Jim Ross as well.

That’s all for now.