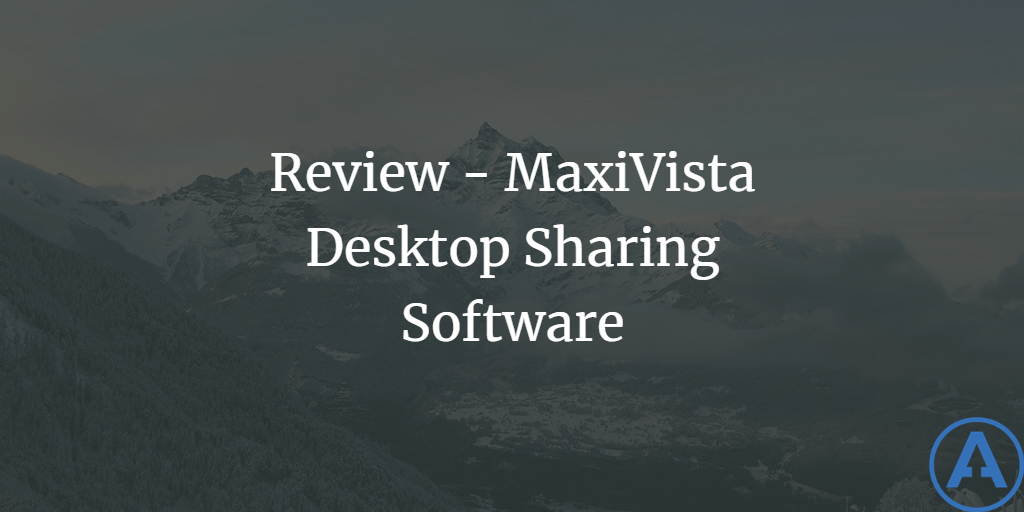 Let me preface this review by saying that I'm one of those people who never has enough desktop space. I've got a laptop with a WUXGA screen that I run at 1920x1200 and it's still not enough room. A large part of the reason for this is that I typically have open Outlook 2003, Visual Studio .NET 2003, a few IE6 windows, and a few instant messenger windows. Since I like to be able to keep IM conversations open while I do my other tasks, and since VS.NET and Outlook both work best at fullscreen size, I like having a second monitor available for IMs and browser windows.

Now, you can get an old Inspiron laptop from Dell, like the 8100, with minimal features, for less than $1000. It comes with a 1600x1200 screen. However, until very recently it was impossible to get a screen like that for anything less than a few thousand dollars (Dell's UltraSharp 2001FP 20.1 inch LCD is now $945, with 1600x1200). Plus, if you've upgraded your old laptop or invested in a TabletPC, odds are you have an extra computer (even if it's a desktop). That's where Maxivista comes in. It lets you use the screen from your old hardware with your current machine (whatever that may be). Have a couple of desktops in your cube but usually only use one? Slide the monitors next to each other and use both of them for your primary computer. When you need the monitor for the other computer, you're just a keystroke away (no need to switch cables or buy a KVM switch).

My setup involves a Dell Inspiron 8600 and an old Dell Inspiron 8000 which I use for my alpha installs and presentations. The 8600 is my day-to-day computer, with email and everything else I use all the time. I downloaded and installed Maxivista on both computers, and I run the server on the 8600 and the client on the 8000. I've tested it both wirelessly (802.11b 11Mbps) and wired (100Mbps) and the performance is acceptable both ways (slight delay wirelessly). The install runs without a hitch, and once you run the client and the server pieces, they find each other automagically and 'just work'. The only configuration you need to do yourself is specify in your Display Properties where the second monitor is relative to your primary one (e.g. left, right, above, below). The Display Properties looks like this:

As you can see, the Inspiron 8000's 1400x1050 display is set up as monitor 3 (I don't really know why my machine thinks it has potentially 4 monitors, but that's separate from Maxivista). I've got the machine off to the left (so I can use a mouse on the right easily), so I've positioned that monitor to the left of my primary screen (number 1). However, you can put it wherever you like and it will work.

With both screens together, my desktop looks like this (using Print-Screen, and then shrunk down quite a bit from the original 3320x1200):

The black in the lower left is there because of the difference in height resolution between the screens. Physically, it's not there, the only time you notice it is if you try to move the mouse from the right screen to the left screen across the bottom inch or so of the display, in which case the mouse won't go left (until I move it high enough).

All in all, I've been very happy with Maxivista. It just works. It's fast enough, requires no hardware, almost no setup, and no fiiddling with wires. And it lets me get a very high resolution second screen along with new use out of an old laptop that otherwise would be sitting idle except when I'm directly using it. Give the demo a shot - it's full-featured, but time-limited.