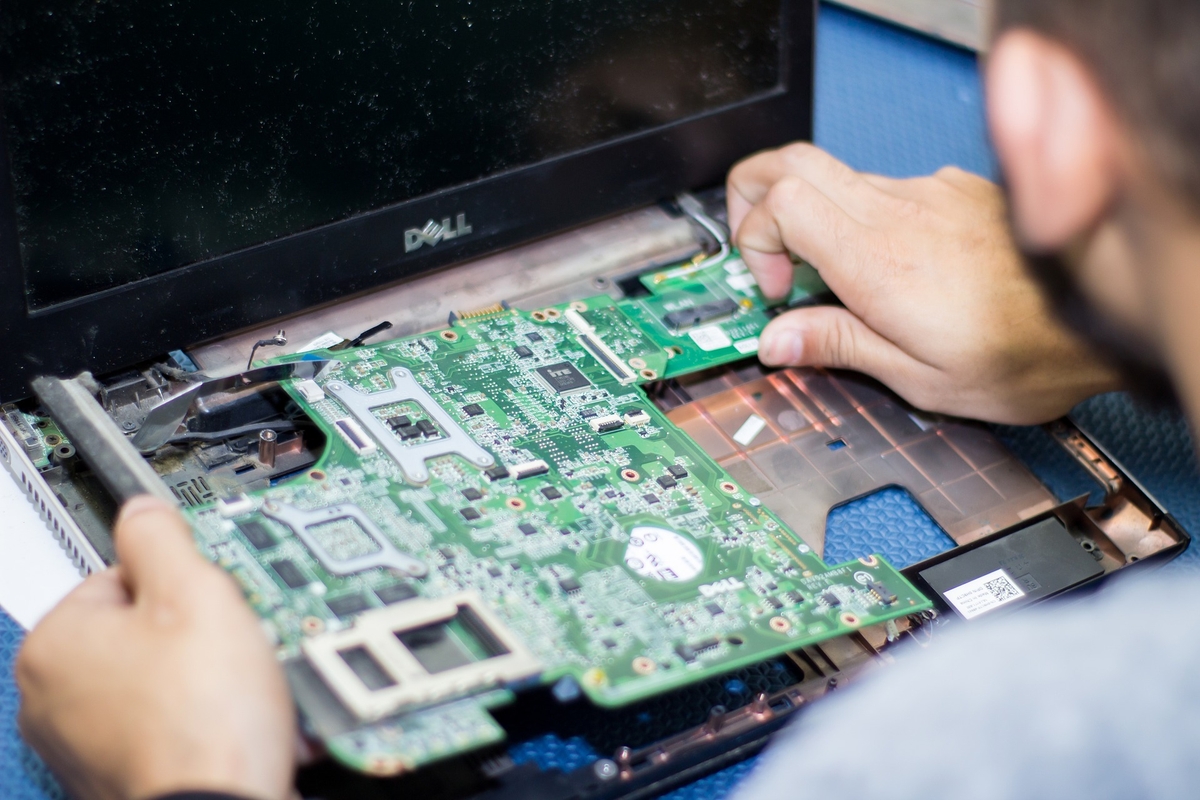 When we last saw our hero, he had fallen victim to an evil plot to disable his computer’s ability to boot up. After great efforts at recovery, eventually he was forced to concede defeat to Vista and reinstall everything from scratch. Let’s return now to see what’s in store in the next chapter of our story, already in progress…

So, day 2 after my issue with Vista and I’m now at least able to use my laptop again for real work. However, it still is missing dozens of little things that I find useful, so I thought I’d catalog those here in the spirit of Scott and Jesse’s posts on useful tools and utilities. In my case, this is a running list of things I’m installing, in order, along with some commentary. Feel free to comment on anything you think I’ve left out.

The following tools just stay in my C:Util folder and get restored from my backup.

I still have a lot more to go but this is where I am with reinstalling by day 3. I still need an FTP client (FileZilla) and a bunch of other apps. Debating whether to install Plaxo again. Outlook is actually quite fast now that I just had it start with a fresh PST file, and I’m hoping to keep it that way since previously it was the slowest thing on my machine. We’ll see.