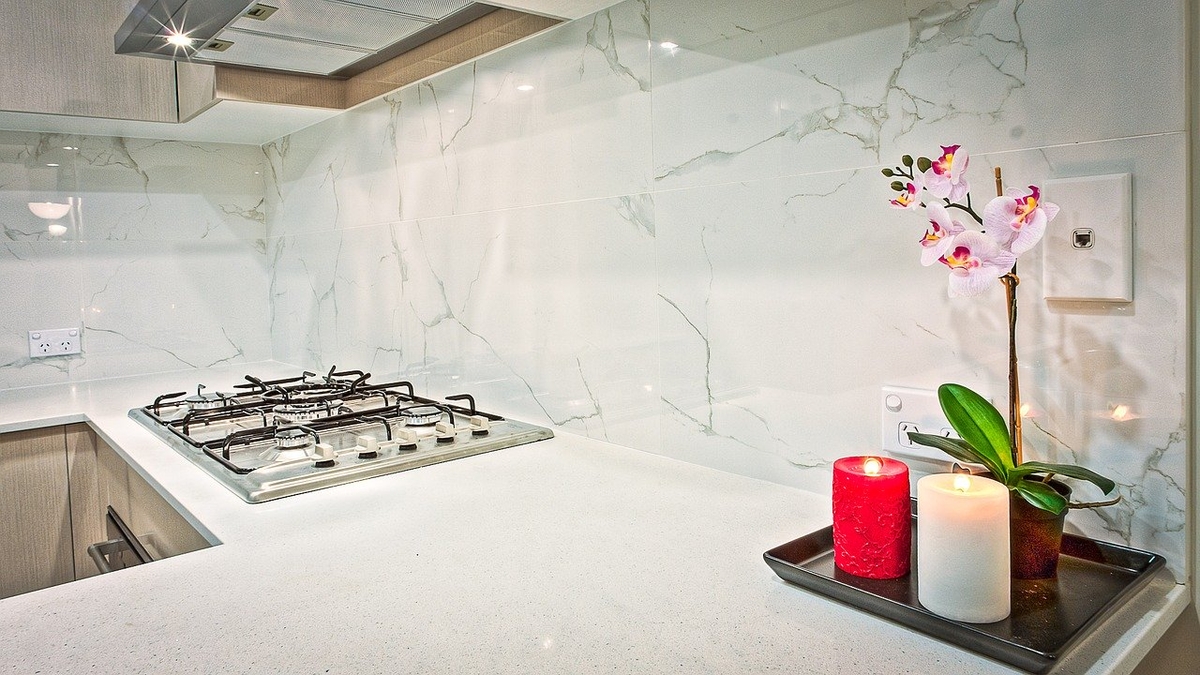 This is totally non-technical – apologies in advance. If you’re reading with an aggregator, you can pick up the technical categories and omit the ‘Personal’ category to avoid such drivel in the future.

I’ve been looking to move for a while, since my wife Michelle and I both work from home, and between that and our 2-year-old daughter, Ilyana, our current house just doesn’t have enough room (heck, it doesn’t have room just for Ilyana’s toys, but her grandparents spoil her…). So we found a bigger house that’s about 30 minutes from where we live now, still in the Akron, Ohio area, and put an offer on it back in January with a closing date of March 15th. Well, it’s turned into a major fiasco (which is as yet unresolved). First off, we learn the week before closing that the seller will be out of town on the closing date, so he can’t sign until the 17th. That’s pretty weird, but we go with it. We sign, he signs, but his wife (who never left town, but who’s not living with him) never shows up to sign. Then we learn on the 18th that the title can’t transfer because the seller took out a new (second) mortgage on the house on the 11th. So the title’s clouded and they can’t transfer title. This pretty much stuns us (and our realtor, and the title company), since nobody has ever heard of such a thing. So on the 18th the title company gives us back our downpayment check and we’re pretty bummed out. We look at other houses. We think about building. We try, and fail, to comprehend what the seller was smoking.

A week goes by, and at this point we’re pretty much ready to move on. The would-be seller is still trying to clean up the mess with the title and his wife is still nowhere to be found as far as we know. We’re back to where we were a few months ago, looking for a house and out a bunch of money and time. But we’ve seen some really nice houses for the same or less than we were going to pay for this one, so we’re hoping it’s for the best.