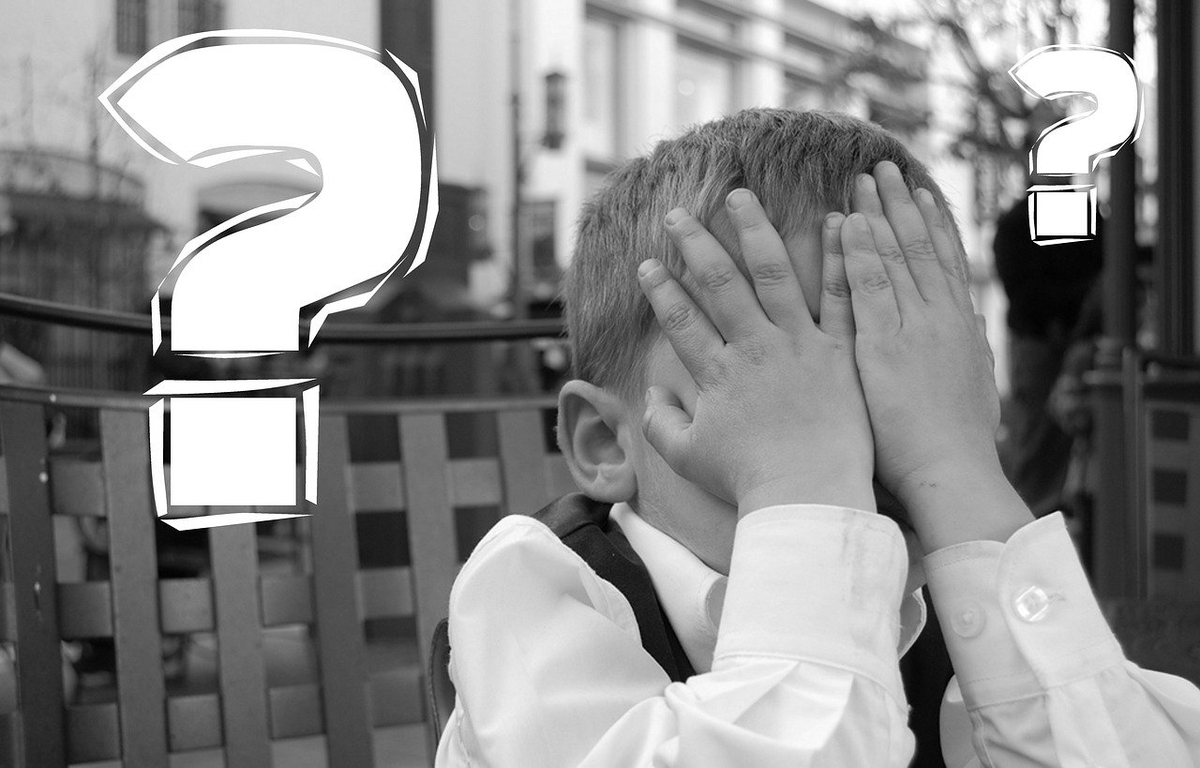 I’m working with the new MvcMusicStore sample application, and immediately I’m having trouble with the database. When I try and open the .mdf file that’s in my App_Data, I’m presented with this error message:

My first (and as it turns out, incorrect) thought is that maybe it’s using SQL CE 4, which was just recently announced. Reading on, it appears that you need to install some tooling for Visual Studio 2010 (SP1) and SQL CE. To proceed, it looks like I need to:

Note to the reader – the SP1 installer is all of 666kb, but it’s one of those installers that really just phones home to download the real update, which is not small. Expect this to take a few minutes. The SQL CE VS Tools installer is about 1.8MB, and that’s actually the whole thing.

Here’s my SP1 installer after a few minutes (with a 3Mbps up/down connection dedicated to the task):

While waiting for this to install (I had some time), I did some more research on my error message and found out that it’s probably not a SQL CE issue after all, but an issue of the version of SQL Server Express that I have installed. The error message I’m seeing is also described in this post about *.MDF cannot be opened because it is version 655. This server supports version 612 and earlier – sounds familiar…

I waited for SP1 to finish installing, rebooted, installed SQL CE tools, and tried to open the file again, but got the same error. So, if you’re actively trying to get past the error noted at the top of this post, don’t both installing SP1 as it doesn’t fix it.

So I updated my database instance name in Visual Studio – Tools – Options – Database Tools – Data Connections to SQL2008 as directed in the above post.

This at least got me to a new error message when trying to open MvcMusicStore.mdf:

So at this point it looks like I either need to install SQL Server 2008 Express, or else run the database scripts by hand on my own instance of SQL 2008. I elect for the latter. You can download the scripts needed to populate your own database here. The script includes the schema as well as sample data for the application.

Once installed, I updated my connection string to refer to my localhost database and things started to work: