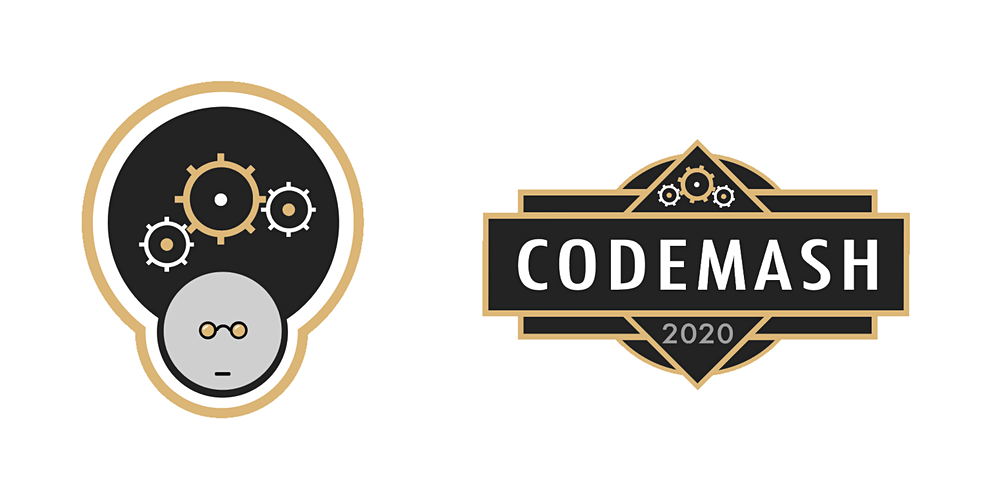 I'm home after surviving another great Codemash! I'm not sure how many Codemash events I've attended but I think it's [ALL OF THEM] - 2 (looks like the first one was in 2007 so if my math is right (takes off socks) that would be 14 total minus 2 is 12). I had to miss one year when my twins (now 5) were born, and I missed last year due to a work conflict. Here's my quick recap of the event, which if you've never attended I would certainly recommend doing so.

Some years Michelle or our daughter Ilyana has been speaking or we've opted to bring kids for Kidzmash but this year it made sense due to school commitments for just me to attend.

This year I was once again in charge of Codemash's speaker mentoring program, which was a great experience. Codemash is completely run by volunteers and Rob Gillen, who's in charge of speakers, has asked me to run this program the last couple of years. I'm hoping to take what we're doing with Codemash to other events like Stir Trek, too, in hopes of further improving the quality of sessions at these community tech events. Mentors worked with speakers on their content, providing answers to questions and reviewing talks ahead of the event. Feedback from mentors and mentees alike has been universally positive in my experience (if it's not been great for you, please let me know). Mentors (in attendance) were recognized on stage Thursday and each received a Codemash pin. Each year we're fortunate to have more mentors volunteer than we end up actually being able to use, so if you want to be a mentor next year be sure to sign up early. Thanks to all of this year's mentors!

Chris Judd and his company, Manifest Solutions, organizes a great dinner on Wednesday night at Danny Boys. I can't always attend but was able to this year and as usual I had a great time hanging out with other speakers and just interesting people in general. Thanks again, Chris, for doing it - it's something I look forward to now as part of Codemash.

The Codemash Game Room was very popular this year. I think it grows every year, and Brian Prince jokes with me sometimes that Codemash needs to be careful not to become a board game conference with a technical track instead of a tech conference with a game room. I got to learn a new game (Wingspan - I won) and play a couple of rounds of Secret Hitler (won one, lost one), but that was about it.

My wife Michelle and I started sponsoring the game room many years ago with a company we later sold, so it has a special place in my heart and I'm always curious to see how the current sponsor is using the space. (We were also the software craftsmanship calendar people and the coding dojo sponsors in pas years). Improving does a good job with the game room and everyone there seemed to be having a great time any time I walked by it.

I probably went to more sessions this year than I usually do. There were a bunch that I wanted to see, both by speakers I've known for years and by first-time speakers with interesting topics. The "hallway track" was great, as usual, too, with the event being a good time to catch up with many friends and past colleagues, both local and from around the country.

Most years I spend Thursday night in the game room, but one reason why I didn't play very many games this year is because I opted instead to attend the pool party. A few of my speaker friends convinced me that was the thing to do and it was definitely a great time. They, of course, had already given their talks/workshops and had nothing going on Friday whereas I still had a session to give Friday morning (not until 11, but still). Thus, staying out until they closed down the water park at 1am left me a bit tired on Friday, but I managed to power through it. :)

My Session: Finding Patterns in the Clouds

My talk was one I'd given one time previously and which had been well-received. I spent a few hours updating and tweaking it throughout Codemash (as I and basically every speaker I know tend to do before each time giving a talk). By Friday I'd added a couple more patterns and redone several of the visuals in the talk which I think improved it. Overall feedback I got was all positive, which I appreciate, and the room was packed, which is always nice even if it was a pretty small room.

I mentioned some of these resources during the talk, if you're looking for them:

You can get the presentation here.

As usual the Codemash team and their partners at the Kalahari delivered an excellent event. Kudos to the organizers and their many volunteers, as well as the speakers. I think there probably could have been bacon at every breakfast (looking at your, Thursday) but really if that's the extent of constructive criticism you're getting, you're doing a lot of things right. I look forward to attending and hopefully presenting again next year.