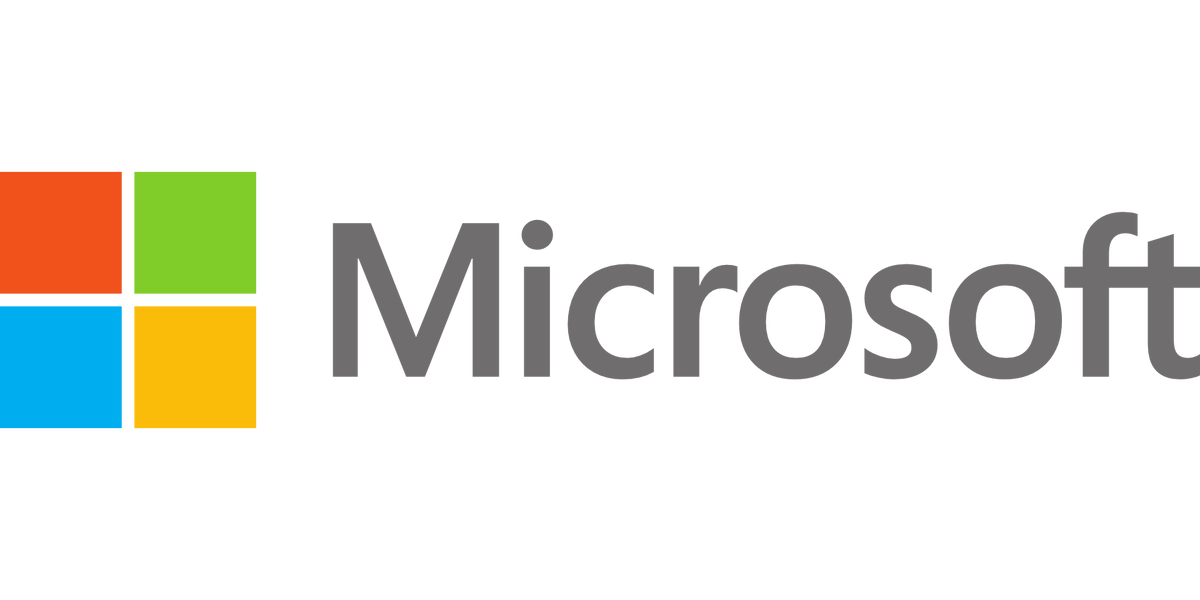 Recently on twitter, Michael Feathers raised some interesting points about how the media tends to naturally group individuals together, especially “on the Internet”:

We need a word for swarms of people who coordinate over the Internet. The media refers to them as organizations with members.— Michael Feathers (@mfeathers) August 15, 2014

The media gets too much value out of imputing leadership and organization. It's like anthropomorphism at a different level. — Michael Feathers (@mfeathers) August 15, 2014

As he notes, we already have a word for treating inanimate objects as if they were alive, sentient, humans:anthropomorphism:

Never anthropomorphize inanimate objects - they hate it when you do that.— Steve Smith (@ardalis) August 20, 2014

Obviously when we do this, we’re telling a small lie. Non-sentient objects do not have feelings or intentions, but we sometimes like to confer these attributes on them because it makes for a more interesting story. Telling somebody “My car hates me.” is often more interesting than “My car is unreliable.” Unfortunately, we don’t appear to have a word to describe taking this up a level, when we inaccurately refer to a collection of individuals who happen to be acting in a similar fashion as an “organization” with “members”. Probably the simplest, most descriptive term we could coin for this is “organizationalism.”

Organizationalism refers to the practice of, knowingly or unconsciously, considering or alleging a collection of independent individuals to be associated with one another as a part of an institution of some kind, on the basis of their common actions or opinions. The media in particular are fond of this practice, noting that a large number of individuals on social media have expressed a common opinion, and then moving from this observation to then talking about members of this organization and their (collective) agenda. Organizationalism doesn’t assert that actual organizations’ members don’t express their shared opinions via social media – it merely points out that the inverse statement is not automatically true. It is a logical fallacy and one which consumers of information should recognize and with which reports of news should use caution.