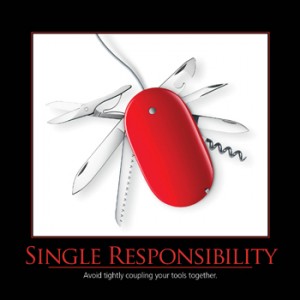 Work on the 2016 Software Craftsmanship Wall Calendar is nearing completion, and the final product will go to the printer in October 2015. We still have several sponsorship opportunities available. If you are interested, please contact Steve Smith no later than 9 October 2015.

The Software Craftsmanship Calendar has been produced four times in the past, and currently has a distribution of roughly 5000 units (including digital images), of which over 2000 are distributed to CodeMashconference attendees in January. The rest are either sold or are distributed at other user groups and developer events.

This sponsorship allows the sponsor to have their logo placed on a calendar month of their choosing, which will be on display in developers’ offices, cubicles, and team rooms for an entire month in 2016. Month selection is first-come, first-served. Any special dates (product launch, company anniversary, etc.) during that month can also be included in the calendar itself. Sponsor logo will also appear on the digital image associated with the month in question, which is distributed separately and in addition to the physical printed wall calendars (and which are often used in presentations, etc.).