Microsoft made some headlines a few years ago when they decided to skip Office 13 and jump straight from Office 12 to Office 14. Recently, they’ve announced Visual Studio “14” CTP, which appears to be doing the same thing: 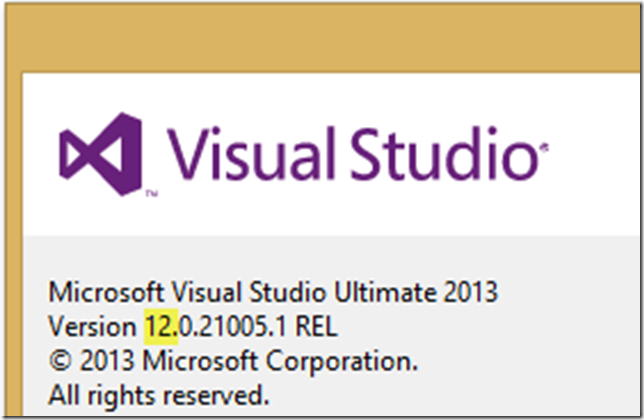 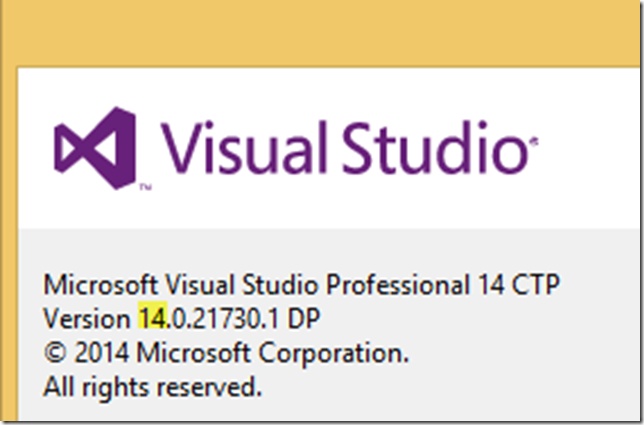 I actually wrote about Microsoft’s apparent triskaidekaphobia back in 2008 with the Office naming, and suggested that they consider updating their software frameworks to follow suit (since if 13 is unlucky, it should be worthwhile to keep it out of our computer programs, right?). They haven’t taken this logical next step yet, so today I’m announcing an open source project you can use to implement Microsoft versioning numbers in your own systems.

You can view and fork MicrosoftVersioning.VersionInt here.

Of course the whole thing is unit tested to ensure the maximum “luckiness.” Enjoy!